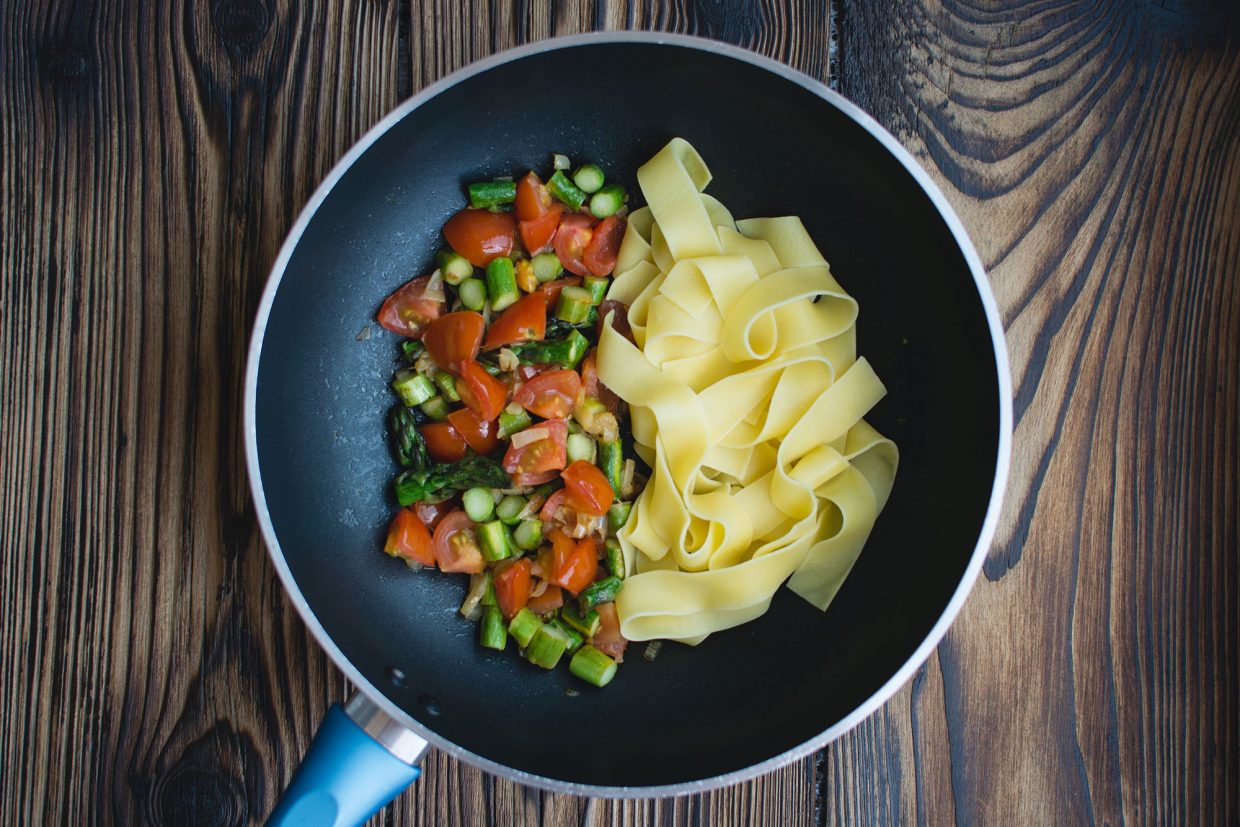 The art of pasta making and the devotion to the food as a whole has evolved since pasta was first conceptualized. “It is estimated that Italians eat over sixty pounds of pasta per person, per year, easily beating Americans, who eat about twenty pounds per person.” Pasta is so beloved in the nation of Italy that individual consumption exceeds the average production of wheat of the country; thus Italy frequently imports wheat for pasta making. In contemporary society pasta is ubiquitous, and individuals can find a variety of types in local supermarkets. With the worldwide demand for this staple food, pasta is now largely mass-produced in factories and only a tiny proportion is crafted by hand. However, while pasta is made everywhere, “the product from Italy keeps to time-tested production methods that create a superior pasta”.
Pasta was originally solely a part of Italian and European cuisine owing to its popularity there. With an increase in popularity on a world-wide scale, pasta has crossed international borders and is now a popular form of fast food and a staple in North America and elsewhere. This is due to the great amount of Italian immigration into Canada and the United States around the beginning of the 20th century. Similarly an immense immigration of Italians into South Africa ensured that spaghetti with meatballs became an essential part of South African cuisine. Since the time of Cato, basic pasta dough has been made mostly of wheat flour or semolina, with durum wheat used predominantely in the South of Italy and soft wheat in the North. Regionally other grains have been used, including those from barley, buckwheat, rye, rice, and maize, as well as chestnut and chickpea flours. In modern times to meet the demands of both health conscious and coeliac sufferers the use of rice, maize and whole durum wheat has become commercially significant. Grain flours may also be supplemented with cooked potatoes. Beyond hens’ eggs and water, liquids have included duck eggs, milk or cream, olive or walnut oil, wine, ink from octopus, squid or cuttlefish, and even pigs’ blood. Other additions to the basic flour-liquid mixture may include vegetables purees such as spinach or tomato, mushrooms, cheeses, herbs, spices and other seasonings. While pastas are, most typically, made from unleavened doughs, the use of yeast-raised doughs are also known for at least nine different pasta forms.
Pasta is generally served with some type of sauce; the sauce and the type of pasta are usually matched based on consistency and ease of eating. Northern Italian cooking uses less tomato sauce, garlic and herbs. In Northern Italy white sauce is more common. However Italian cuisine is best identified by individual regions. Pasta dishes with lighter use of tomato are found in Trentino-Alto Adige and Emilia Romagna. In Bologna, the meat-based Bolognese sauce incorporates a small amount of tomato concentrate and a green sauce called pesto originates from Genoa. In Central Italy, there are sauces such as tomato sauce, amatriciana, arrabbiata and the egg-based carbonara. In Tuscany and Umbria pasta is often served alla carrettiera (a tomato sauce spiked with peperoncini hot peppers). Tomato sauces are also present in Southern Italian cuisine, where they originated. In Southern Italy more complex variations include pasta paired with fresh vegetables, olives, capers or seafood. Varieties include puttanesca, pasta alla norma (tomatoes, eggplant and fresh or baked cheese), pasta con le sarde (fresh sardines, pine nuts, fennel and olive oil), spaghetti aglio, olio e peperoncino (literally with garlic, [olive] oil and hot chili peppers). 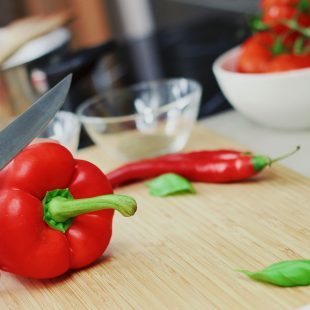 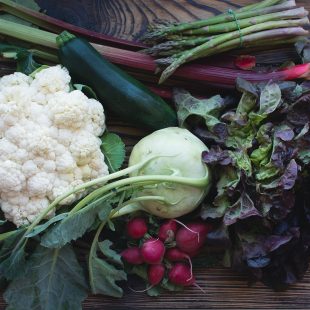