Early Wines in the Americas 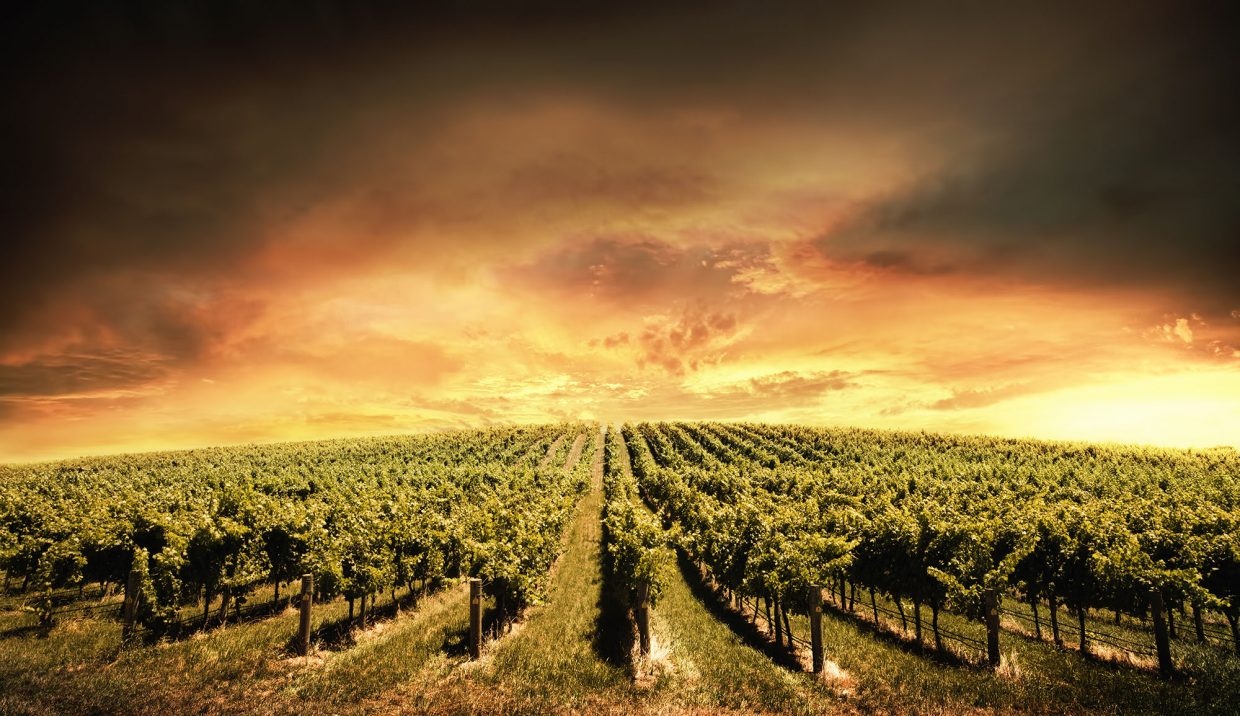 Alcoholic beverages were made by indigenous peoples of the Americas before the Age of Discovery. Indigenous peoples are known to have used maize, potatoes, quinua, pepper tree fruits and strawberries to make alcoholic beverages. Despite the existence of species of the vitis genus (to which Vitis vinifera belongs) in Venezuela, Colombia, Central America and Mexico indigenous peoples did not ferment these species and therefore did not make wine. Spanish settlers in the Americas initially brought Old World animals and plants to the Americas for self-consumption in their attempt to reproduce the diet they had in Spain and Europe. A further stimulus for the production of New World wine in Spanish America might have been that European wines exported to the Americas were in general not transported in bottles nor sealed with cork which made them prone to be sour.Attempts to grow vines in the Americas began in Hispaniola during the second voyage of Columbus in 1494. Ferdinand II of Aragon, King of Spain, banned the planting of vines in Hispaniola in 1503. After the establishment of vines in Hispaniola in early 16th century vineyards were successfully established in Mexico in 1524. 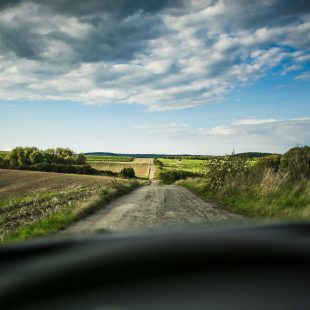 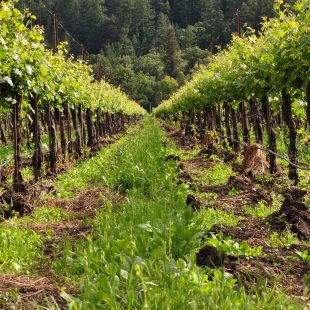 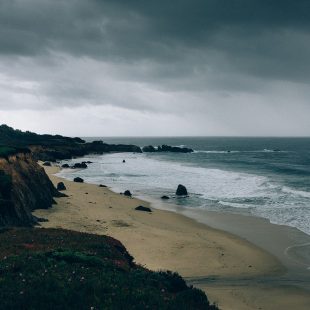 Hernán Cortés, conqueror of Mexico, promoted the establishment of vines and made it in 1524 a requirement for Spanish settlers that wanted to acquire land in the Mexican Plateau to establish vineyards in their lands. The growing of vines in Peru is known to have been ventured by Bartolomé de Terrazas and Francisco de Carabantes in the 1540s. The latter established vineyards in Ica from where vines then were taken into Chile and Argentina.

The most common of the early grapes was a black grape called Mission (Spanish: Misión) which was planted in Mexico and subsequently also in Texas, and later in California. Grapes of the same stock were planted in Peru where it received the name Negra peruana (Peruvian black) and from this came the most common Chilean grape: the País. This Chilean grape was introduced into what is now Argentina where it came to be known as Criolla chica. These grapes are supposed to have originated from Spain but there is also a possibility that they originated from Italy as they resemble very much the variety Mónica grown in Sardinia as well as Spain.

In the second half of the 16th century, the demand for wine among Spanish settlers caused a surge in Spanish wine exports to Mexico and Cuba. However, this was not the case for Peru, Chile, and Argentina, where cultivation of vineyards had proven to be a success and, thus, required fewer imports of Spanish wines. Relative to Peru and Chile, Spanish settlers in the Mexico established only very few vineyards. In the 16th and 17th century the principal wine growing area of the Americas was in the central and southern coast of Peru, specifically in the area of Ica and Pisco. Apart from Peru and Chile Paraguay developed despite its high temperatures into a wine-making area in the 16th century. Hernando Arias de Saavedra who visited the city of Asunción in 1602 said there was 187 vineyards totalling 1.768.000 individual plants. Other sources cite 2.000.000 and 1.778.000 plants around the same time. Paraguayan wine was exported downstream to Santa Fe and from there to the Platine market. Paraguayan wine is also known to have reached Córdoba in central Argentina. 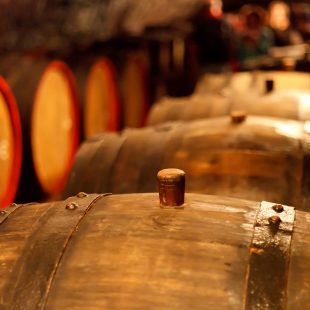 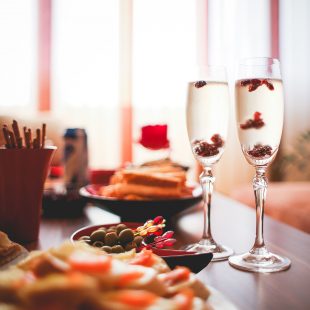